Split At The Core 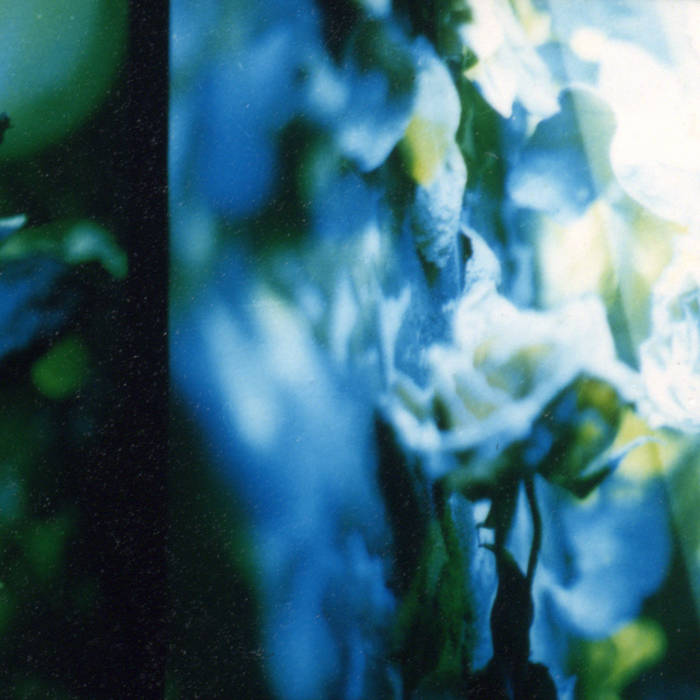 Emmerich This starts dramatically, as though someone has just switched on a bright flashlight in a dark forest. And as the initial brightness dissipates with each passing minute, the music becomes even more mesmerizing. Phenomenal.

This extended E.P. was originally number 4 in the 2009 monthly "STILL LIFE" series. The series consisted of 12 3" cds limited to 100 copies which were sequentially numbered and signed.

cktrl talks about heartbreak and his new record 'Robyn'