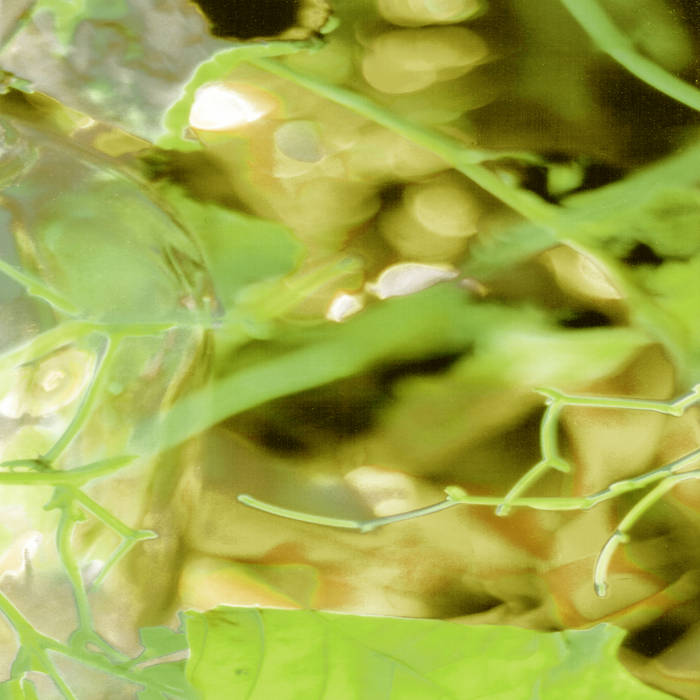 First release in the "Still Life" series. This extended E.P. was originally included as a bonus 3" CD-R with the first 200 copies of the Infraction Records release "From Stills To Motion".

cktrl talks about heartbreak and his new record 'Robyn'